Earl Gerber was born on Apr 17, 1928 in Toronto ON. He attended Wycliffe College and was ordained Deacon in 1953 in Kamloops BC. In 1954 he was ordained Priest by the Bishop of the Arctic where he began a six-year ministry among the Inuit of the Eastern Arctic at Inukjuak (formerly Port Harrison) and Puvirnituk, QC. At St Thomas Mission of the Diocese of the Arctic, and with Betsie at his side, he learned Inuktitut, led worship, preached the Good News of Jesus Christ, baptized, confirmed, married, prayed, played with, laughed with, cried with, and buried the people of his far flung parish with love, dedication and perseverance, encountering more than a few harrowing adventures along the way.

His oldest son, John, was born in Toronto a month after Earl left for the Arctic. Betsie and John joined Earl in January the following year. Daughter Heather joined the family in April 1956, followed by James, born at the Nursing Station in Port Harrison, on February 15, 1958. He returned to Diocese of Toronto in the summer of 1960, where son Ted was born that Fall. He served in and around the GTA until his “retirement" in 1994. Even then, he continued to serve in active ministry late in life, preaching his final sermon on Pentecost Sunday 2019 at the age of 91.

He passed away Friday Feb 28, 2020 at Matthews House Hospice in Alliston. He and Betsie had 4 children, 12 grandchildren and 4 great grandchildren. He loved his work and time in the Diocese of the Arctic. For decades after he left, he would travel by train to Montreal every September to visit former parishioners in Hospital there, and returned numerous times to visit his former parish. He supported the work financially until the time of his passing. In 2016, the family undertook to publish his book about his time in the Arctic titled - Nakomengai which translated roughly means “So long friend and thanks a lot!" 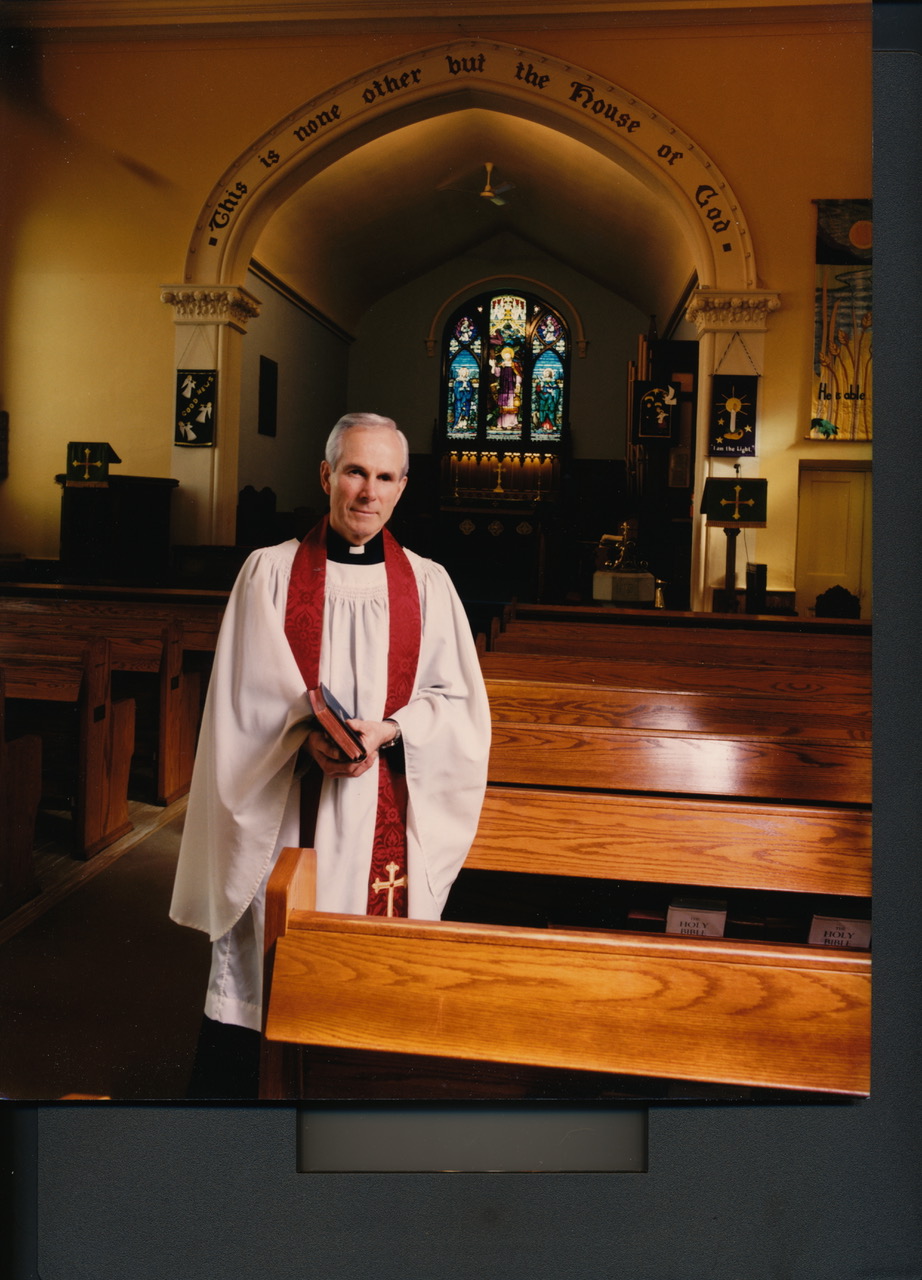 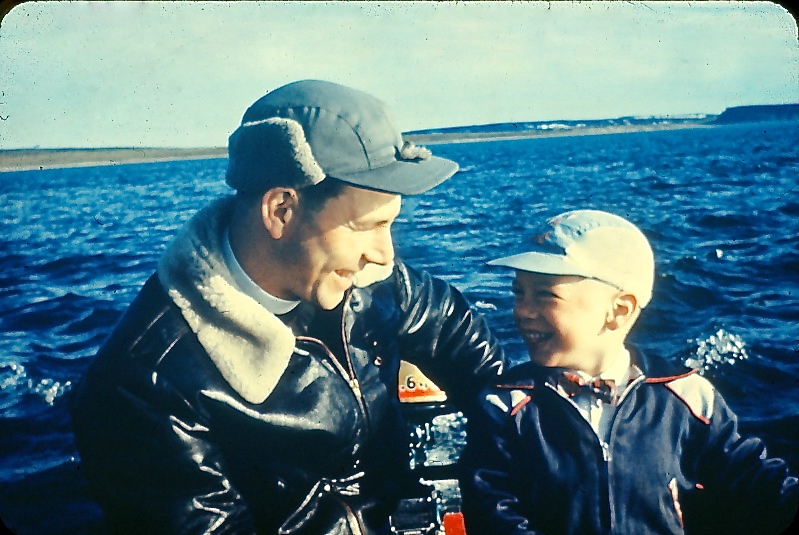 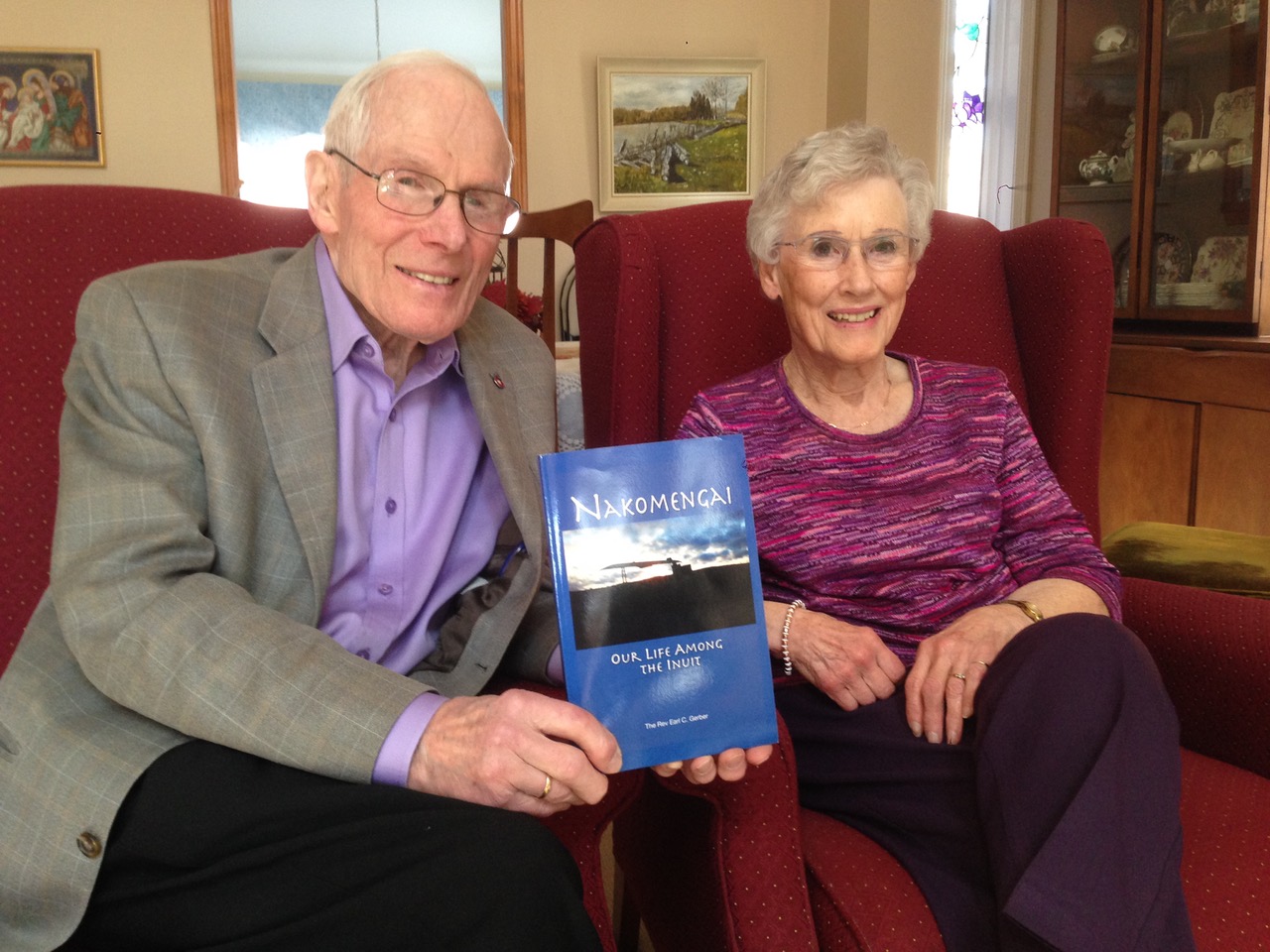 To donate to the diocese in memory of Rev. Earl Gerber, please click here.